ATMEX (Adventure Travel México) is the business and strategic relations event dedicated to the regeneration, strengthening and growth of the most important Adventure and Nature Tourism industry in Latin America.

The objective of ATMEX is the generation of strategic alliances between buyers, suppliers and specialized media, as well as the professionalization of the industry through an academic program dedicated to sharing standards, latest trends, success stories and the best practices of the venture tourism industry in Mexico and the world

ATMEX (Adventure Travel México) was born in México in 2012 as an effort to address the need to continue strengthening the Mexican Adventure and Nature Travel industry, after the country hosted the Adventure Travel World Summit 2011 at San Cristóbal de las Casas, Chiapas.

ATMEX (Adventure Travel Mexico) is possible thanks to the collaboration between the host destination (Mexican states, cities or municipalities), the organizing company and owner of the ATMEX brand: ATMEX – Adventure Travel Mexico (Experiencias Genuinas) and official authorities from the tourism sector (SECTUR, CPTM, etc.).

How many ATMEX editions have taken place so far?

Who can participate in ATMEX?

ATMEX (Adventure Travel Mexico) is an event for the Adventure and Nature travel industry professionals, and although it is not open to the general public, ATMEX is an inclusive event that welcomes all those people interested in the tourism industry.

How is the ATMEX format?

ATMEX (Adventure Travel Mexico) is a 3 day event with pre or post adventure familiarization trips (FAMs) offered by the destinations participating in the event.

The event runs the following way:

ATMEX 2020  will be a 100% virtual event that lasts for 3 days. This virtual format will include Plenary Expert Conferences, an Academic Program recognized by ICTUR since 2017, valid for endorsement of the tourist guides’ credentials, and our traditional MARKETPLACE with its business appointments between buyers, media and suppliers. ATMEX Virtual will be carried out through www.atmex.org.

How do I register for ATMEX (Adventure Travel Mexico)?

Go to www.atmex.org and identify which kind of delegate you are (Delegate, Provider, Media, Buyer) choose the correct registration form, fill it in, pay your registration (if you are not a buyer or media) and submit it.  As soon as we receive it we will get in touch with you.

How to apply as a hosted buyer or media?

I want my brand, company or destination to have further visibility in ATMEX (Adventure Travel Mexico), ¿who should I contact?

Send us an email to contacto@atmex.org and an ATMEX team member will reach out to you as soon as possible.

I have questions, whom should I ask?

We are here to help, please send us an email to contacto@atmex.org and we will get back to you shortly. 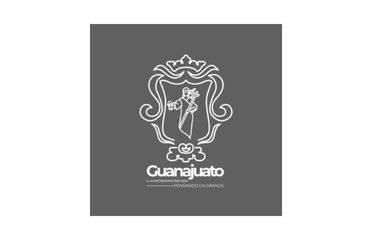 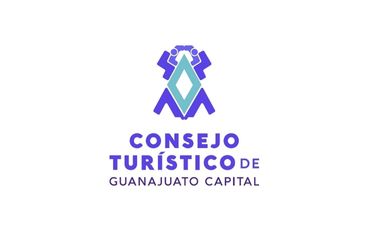 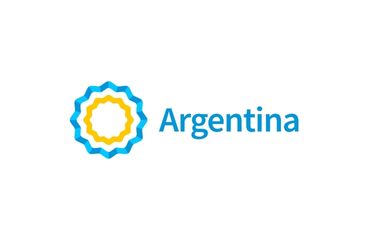 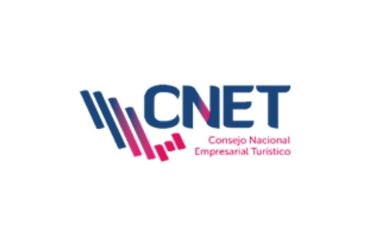 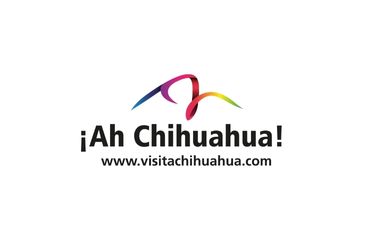 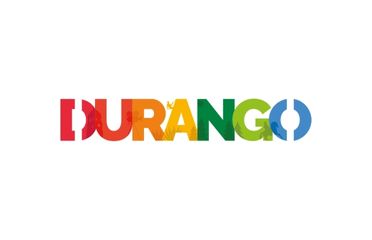 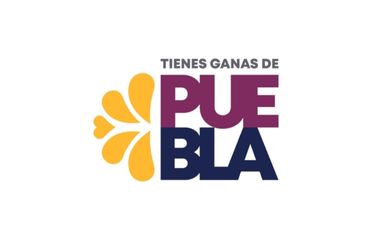 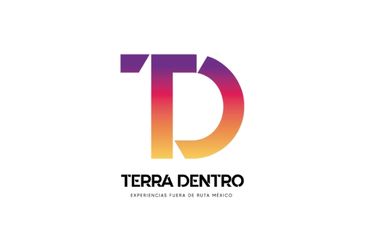 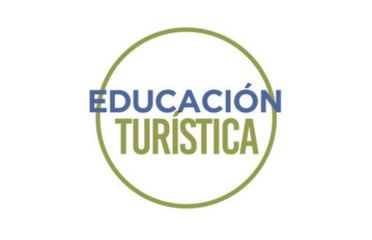 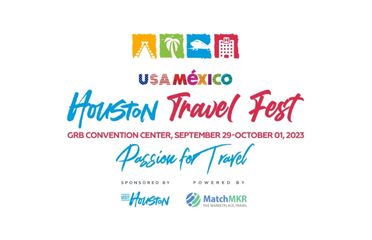 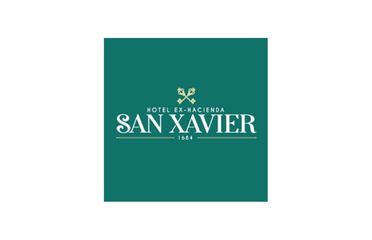 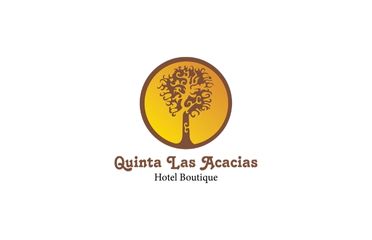 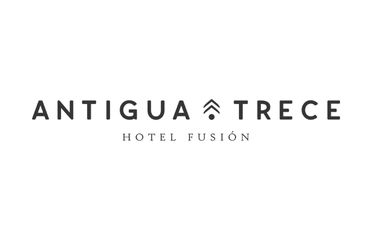 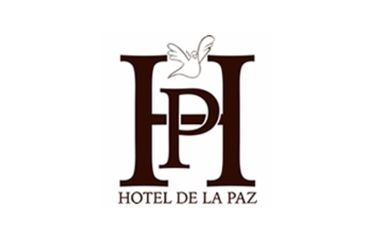 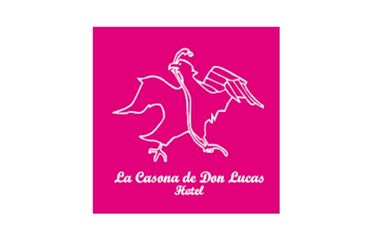 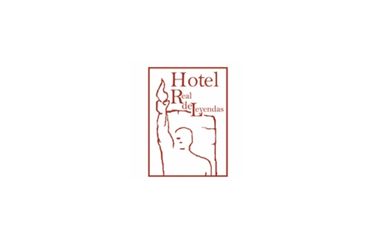 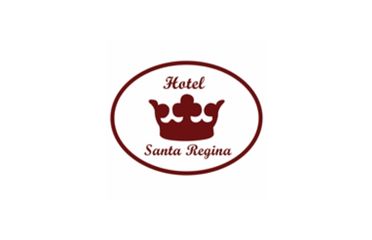 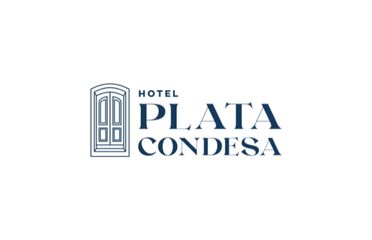 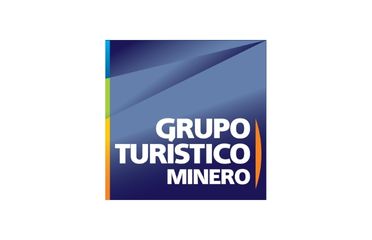 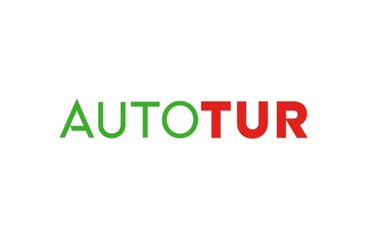 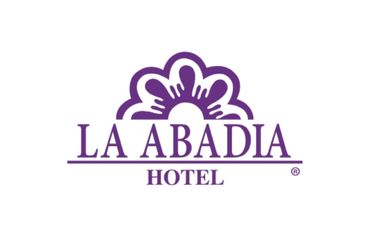 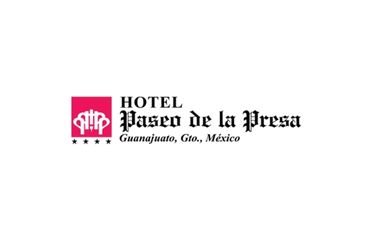 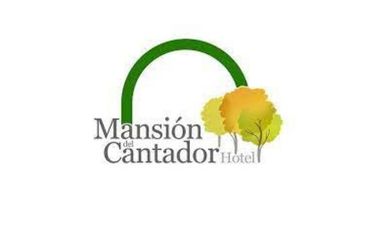 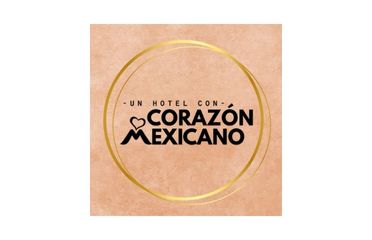