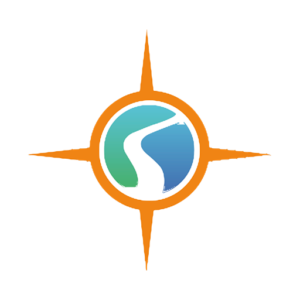 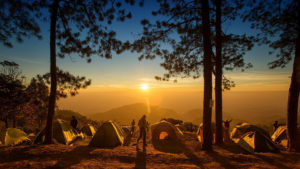 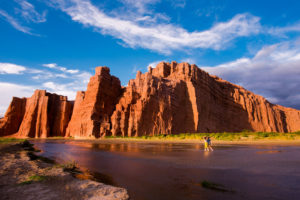 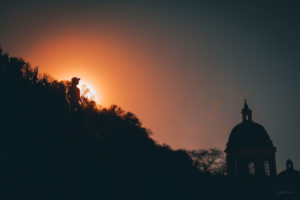 Once upon a time, there was a country so rich in tourism that it had the luxury of turning its back on an industry segment that could generate an additional 3% growth to its Gross Domestic Product.

In this country, it was not necessary to pursue an income diversification strategy, much less an income distribution strategy . Why do it? If this country was the sixth in international visitation, only behind France, Spain, the US, China and Italy. All the statistics that were talked about were worth showing off in any forum. This country was the envy of the region. A country that looked to the North, turned its back on the South and looked for new markets in China and Russia as a distraction. So strong and so mature was the country’s tourism industry that it did not need a promoter as it allegedly lent itself to acts of corruption. Not only that, but the country could afford to cut the budget of his Secretary in charge of tourism management by more than 75%, since entrepreneurs and destinations had more than enough resources to resolve their own issues.

What was not mentioned so often was how this apparent wealth situation hung by a fine thread and was not sustainable. This country attracted a lot of tourism, but the cheap one. If we were looking for the relationship between the number of visitors and its economic spend, it turns out that it was no longer in place number 6, or 7, or 10 … but in 40. It was also not mentioned that 86% of visitors were concentrated in a geographical area that did not represent even 2% of the country, fostering brutal inequality. Nor was the absolute addiction to a single market mentioned, since 82% of the visitors came only from the US.

This country was Mexico, a true international tourist power … or so they made us think.

In March 2020, a tiny pathogen came to shake the house and show how vulnerable we were. And today, we are in a dilemma: we take the easy road and rebuild the “status quo” or, we take advantage of the mother of all crises and build a new tourism, more inclusive, regenerative, profitable, innovative and safe.

Based on a study we carried out with Xola Consulting for SECTUR in 2009, we realized that there is a close correlation between the states with the greatest poverty and those with the greatest potential in terms of adventure tourism. The ATDI1 methodology was used to carry out this analysis.

In another study carried out by Experiencias Genuinas for the Secretary of Tourism of Chiapas in 2013, we drew up a detailed action plan, which showed that with a modest investment and proper management, a friendly ecosystem could be developed for entrepreneurship to be able to strengthen the installed capacity in tourism matters, without putting communities or the environment at risk and generating an economic spill that at that time was equivalent to 3.5% of the state GDP. The investment / benefit ratio for the destination was much higher than what any other state industry could generate, including livestock or mining to name a few. At that time we proposed the thesis that there was no reason why only Chiapas could not be the “next Costa Rica”, considering its infrastructure and its natural and cultural attributes, with the difference that Costa Rica received 2.4 million tourists, while Chiapas barely 220 thousand.

And that was just the state of Chiapas. As we have worked with different states of the republic, we are absolutely convinced that we have the potential for the development of a tourism industry complementary to our offer of Sun and Beach, and of which Mexico is not paying its proportional share of global market share.

Today the UNWTO establishes that 1 in 4 tourists can be considered adventure and nature. This would imply that in 2019, more than 10 million tourists should have been from this segment. With much regret, even without having official figures in this regard, I confirm that we are far from serving that volume of tourism. The good news is that the customer is out there, and in this world that we will soon define as “post-COVID,” this consumer will be more eager to participate in these types of travel experiences.

What are we missing? Course. A clear strategy and leadership. That is why this year at ATMEX, our main battle and our challenge for the industry is 25 to 25. We will actively seek mechanisms and viable solutions with key industry players so that by 2025, we achieve 25% of the visitors are adventure and nature, and that from there, we build a tourist offer that positions us as leaders in this profitable segment at the same time that we protect and give value to our natural and cultural capital, before it becomes too much late. 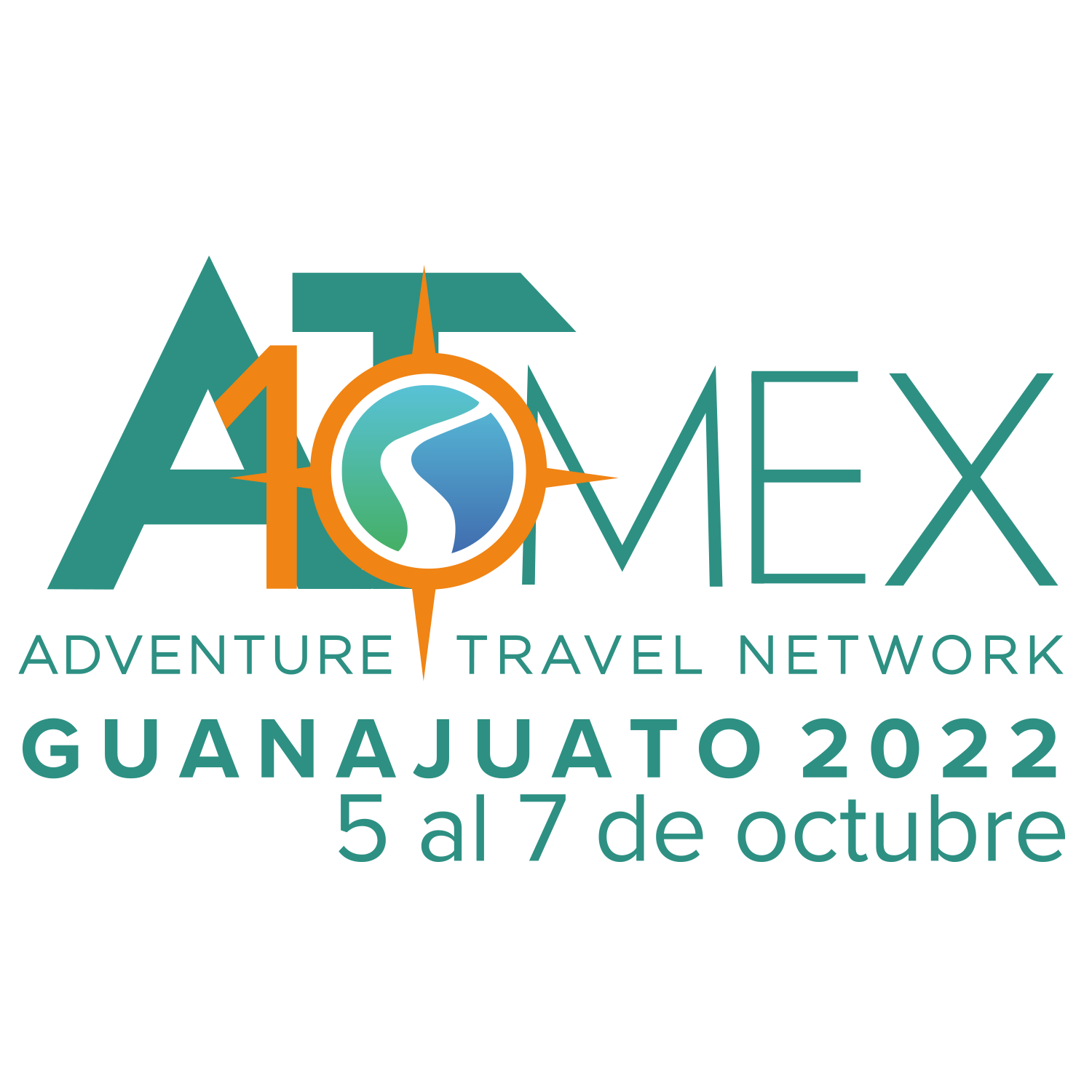